The programme is opened by the internationally acclaimed Tacita Dean’s first extensive solo exhibition in the Nordics. In the fall, the world-famous artist duo Elmgreen & Dragset will create a new work for EMMA as part of their exhibition. The year will see several new works by Finnish artists and a solo exhibition by Aaron Heino, who has recently been awarded The Fine Arts Academy of Finland Prize.

Visual artist Tacita Dean (b. 1965) is currently one of the world’s most significant contemporary artists. Dean is known, in particular, for her 16mm films and working to protect photochemical film, as well as her arresting, large-sized chalk drawings on blackboards. Besides her use of film, Dean uses several different mediums including drawing, photography, printmaking and found images in her work. She recently experimented with the traditional art genres, still life, landscape and portrait, in a trilogy of exhibitions in London as an idea of presenting her work. The exhibition is curated by the Museum Director Pilvi Kalhama and consists of central pieces spanning the artist’s career.

Simultaneously, a piece by Young Artist of the Year 2019 Nastja Säde Rönkkö called for those yet to be (2016–2018) will be on display. The work is one person’s demonstration and a series of video performances on ecological destruction. The project features Rönkkö visiting fragile parts of the globe that are threatened or destroyed by human actions and sending messages to future generations. 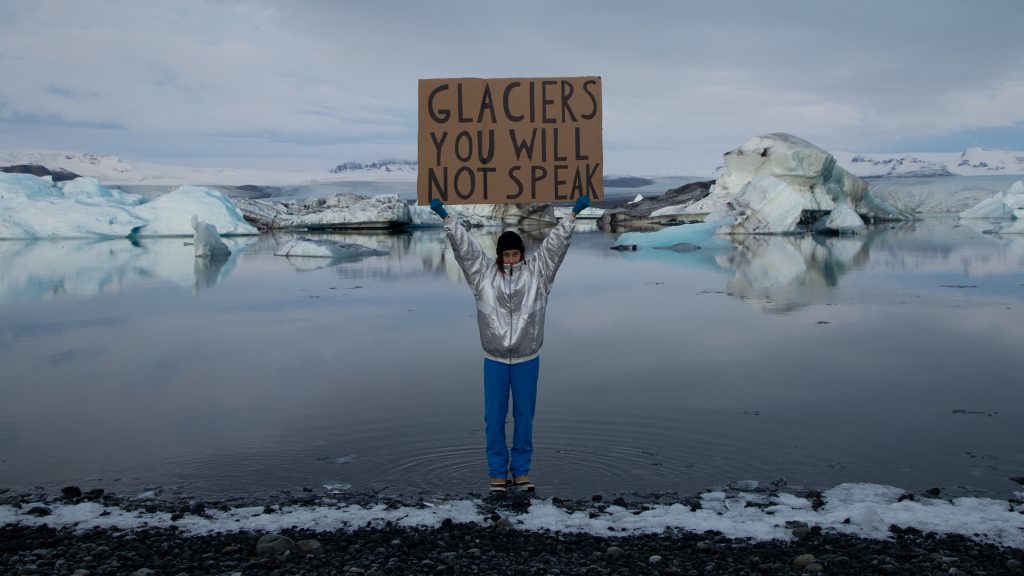 In summer 2020, EMMA will feature a solo exhibition by Aaron Heino (b. 1977), who has recently been awarded The Fine Arts Academy of Finland Prize. Heino is a versatile artist, whose production combines the use of classical materials with a casual depiction of everyday subject matters. 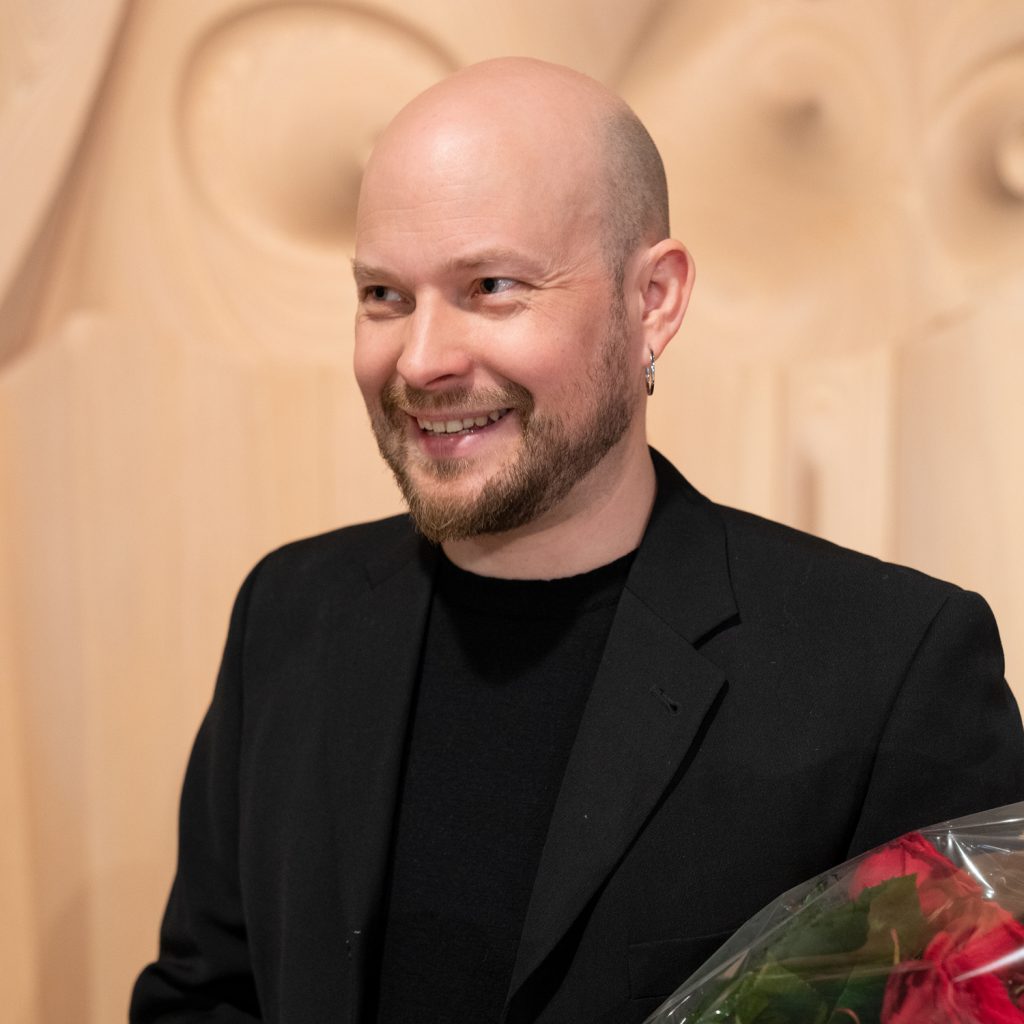 In April, the exhibition stage surrounded by the Bryk & Wirkkala Visible Storage will display an exhibition on ceramist Michael Schilkin (1900–1962). The Russian-born Schilkin worked in Finland during 1935–1962 for Arabia’s art department. He is famous particularly for his small ceramic animal figures. The exhibition is curated by contemporary artist, sculptor and ceramic artist Lotta Mattila, whose works will also be featured in the exhibition. 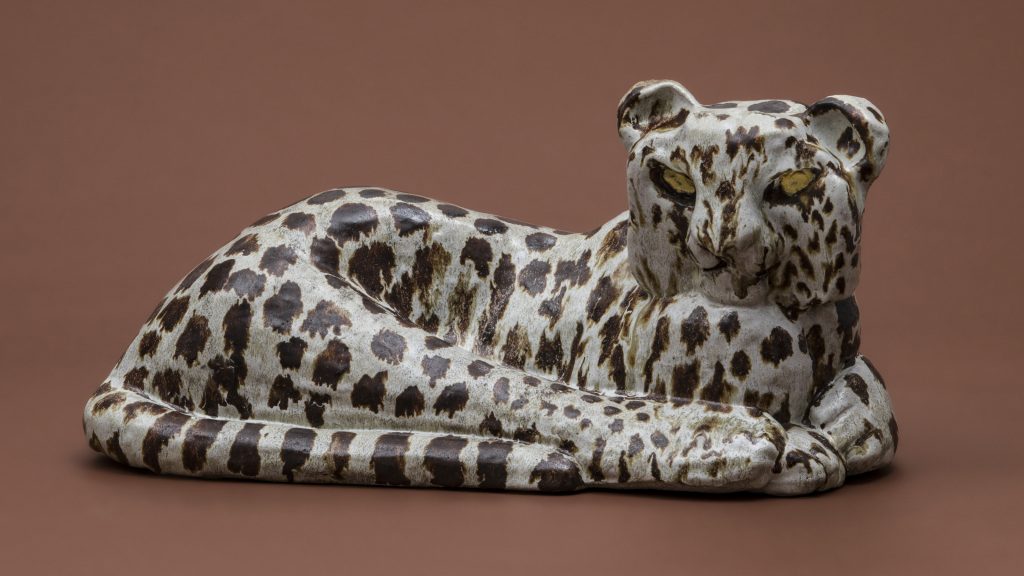 In Autumn 2020, Elmgreen & Dragset will create a site-specific installation for their exhibition at EMMA, accompanied by a selection of their iconic artworks. The exhibition marks the world-famous artist duo’s Finnish premiere – and at the same time – the 25th anniversary of their collaboration, which has repeatedly challenged the conventions of the art world, in a subversive, yet playful manner. 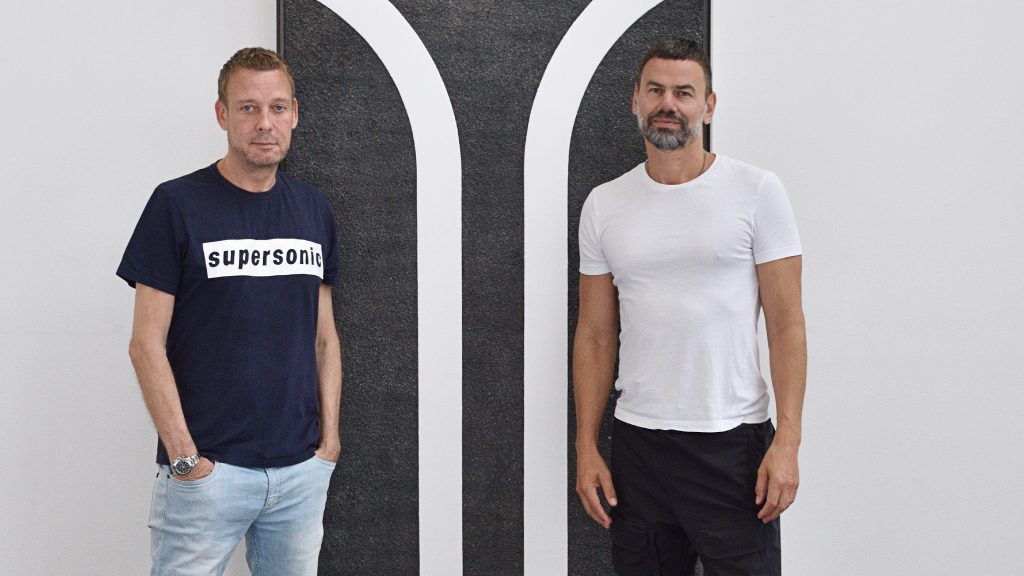 Saastamoinen Foundation Art Collection is diversely on display at EMMA. April will see the first display of a new work by IC-98, which consists of Patrik Söderlund and Visa Suonpää, called Rope Variations. The work is commissioned by Saastamoinen Foundation. In spring an earlier video work Set to Go by Bàrbara Wagner and Benjamin de Burca, an artist duo presenting this year at Venice Biennale, will be seen. Eeva-Leena Eklund (b. 1972) will follow Tatsuo Miyajima and Alicja Kwade as the next artist to be featured in the collaboration between Saastamoinen Foundation and EMMA. The collaboration includes a commissioned work from a contemporary artist, and an exhibition showcasing the artist’s current practice.